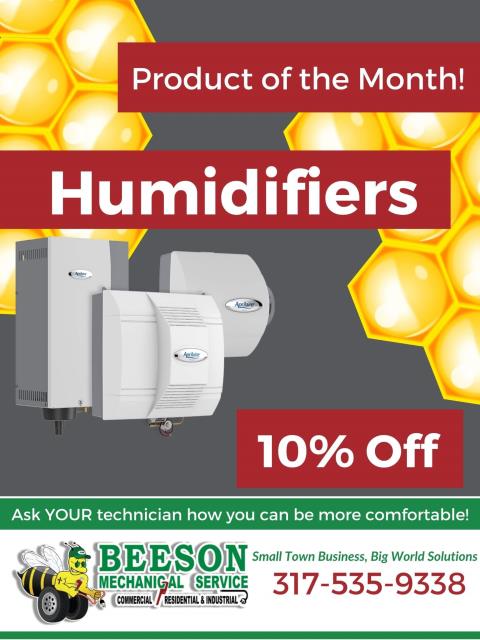 How to Protect Your Home From a Power Surge

It takes less than a second for a power surge to damage your devices. This sudden spike in energy can destroy your laptop, computer, television, and so on. While you’re powerless against power surges caused by the weather, you can reduce the risk of your things getting fried.

What causes a power surge?

There are several reasons why a power surge can happen:

How can a power surge cause damage?

Power surges last less than a second, but they can still cause serious damage. During a power surge, the electrical current skyrockets. Since electrical appliances and electronic devices aren’t designed to handle such a high voltage, a power surge can permanently damage their components.

“Small” power surges shouldn’t be underestimated, either. They can accumulate over time. For example, if your hairdryer causes a power surge each time you plug it in, eventually, it will damage the device for good.

How can you prevent a power surge at home?

Unplug everything electrical. Protect your expensive PlayStation from a power surge by unplugging it, along with other electronic devices, during a storm. It’s the easiest way to protect your possessions from being fried.

Don’t overburden your outlets. Avoid plugging multiple devices into a single power strip or extension cord. Instead, distribute your appliances. For example, use one outlet for the television, and one another for the computer.

If you’re concerned that your home isn’t “surge-proof”, you should contact a licensed electrician, such as Beeson Mechanical Service at 317-535-9338. They can pinpoint problem areas and suggest how you can save your devices from being damaged during a power surge.