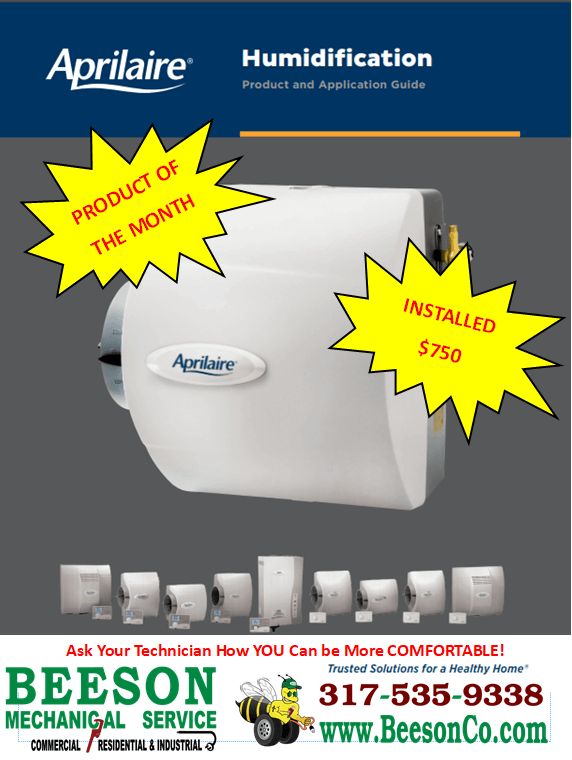 Is your home getting too cold? You may be tempted to activate the emergency heat. But before you press that button, here are a few things to consider. Engaging the emergency heat might lead to higher electric bills, and no one wants that.

What is the emergency heat?

Heating systems typically have two heating sources: the heat pump (primary source) and the backup (secondary source). The backup source is commonly known as the emergency heat since it should only be operated when the heat pump isn’t functioning. It is usually an all-electric heating system, but some homes -- especially older structures -- use gas and oil for backup heating. Once the primary heating system isn’t working (due to failure or low temperatures), the backup unit provides supplemental heat.

The emergency heat, which is also referred to as the auxiliary heat, is simply the backup heating system of your home. When outside temperatures reach below 35 degrees Fahrenheit (it varies a little, according to your specific heat pump and application), and the heat pump is unable to efficiently remove outside heat, your heating system will automatically use the emergency heat to “assist” the heat pump.

If you are using an all-electric secondary heat source, then yes, emergency heat will cost more to operate. Your utility bills will likely spike, which is why you should only use the emergency heat for a short period of time. As the name implies, it should only be used in an emergency, or at least until your heat pump is fixed.

However, if your backup system runs on gas or oil, the answer isn’t as straightforward. It depends on several factors including the cost of fuel, the efficiency of the heating system, and so on. But in general, running a gas or oil backup heating system won’t be as expensive as running an all-electric system.

When and why should you use emergency heat?

It’s also a good idea to make it a habit of inspecting your heat pump during the winter months. Heat pumps tend to freeze during this season, if not set up properly. In this case, your heat pump could have major repairs or need to be replaced entirely. Check for any signs of snow build-up on the heat pump so that you can address the problem as soon as possible. Heat pump replacements can be costly.

If your heat pump isn’t heating the interior of your home as efficiently as you would like, it may be time to call a professional HVAC technician to inspect your unit. It’s much better to spot minor problems before they can turn into major, thousand-dollar replacements.