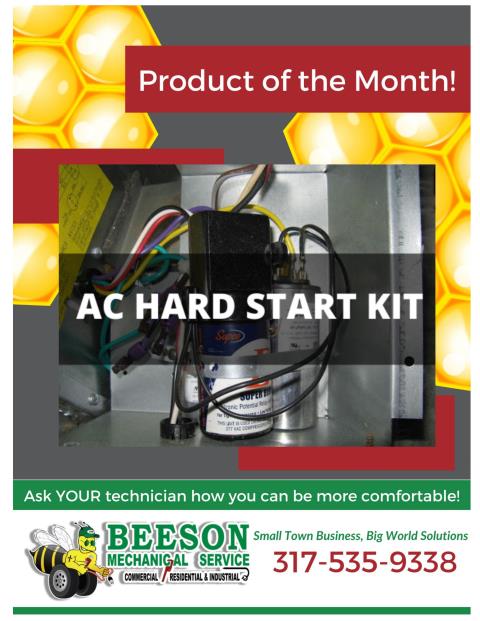 The Phase-Out of R22 and its Replacement

R22 or HCFC-22 was a common refrigerant used in homes as well as industrial and commercial appliances before it was banned in 2015. In the US, the refrigerant was regulated by EPA (Environmental Protection Agency) which is an organization responsible for creating as well as implementing laws for protecting the environment.

As R22 was found to be an ozone-depleting substance, the organization has worked along with a number of international agencies on Montreal Protocol to phase out the use of R22. The Montreal Protocol was developed in the year 1987 for creating laws and regulations to eliminate the manufacture and use of substances which can damage the ozone layer. Since then, 98% of the substances which deplete the ozone layer have been phased out and are no longer produced or used.

R22 is a type of HCFC (Hydrochlorofluorocarbon) which was very commonly used as a refrigerant. HCFC was developed in 1928 to replace the previously used CFC refrigerants as the latter was not safe for homes and the environment. HCFC was used as a replacement as it was safer, non-toxic, non-flammable and non-corrosive. Moreover, it didn't have any odor. But further testing done by the EPA in the 1970s found that HCFC too is similar to CFC when it comes to damaging the ozone layer.

This resulted in the creation of Montreal Protocol and it is since then that the countries all over the world were trying to phase out the manufacture and use of HCFCs, including R22. In the US, HCFCs were banned after 31st of December 2014. As a result, the use of R22 in servicing or maintenance of any air conditioning, refrigeration or heat pump equipment is prohibited.

The replacement of R22 was available since the 1990s.Known as R410A, this refrigerant is far safer for the environment. While R410A was more expensive as compared to R22, the prices have reduced dramatically with their increasing popularity. Moreover, not only R410A is safer for the environment, it has also been proven that the new coolant reduces the vibrations in the equipment and prevents their breakdown due to vibrations.

Some of the other advantages of R410A include-

But not everything is good with R410A. For instance, older air conditioning and refrigerating systems are not compatible with R410A as the refrigerant needs higher pressure. If at all, it is used in older equipment it will generate higher torque and will overload the bearings.