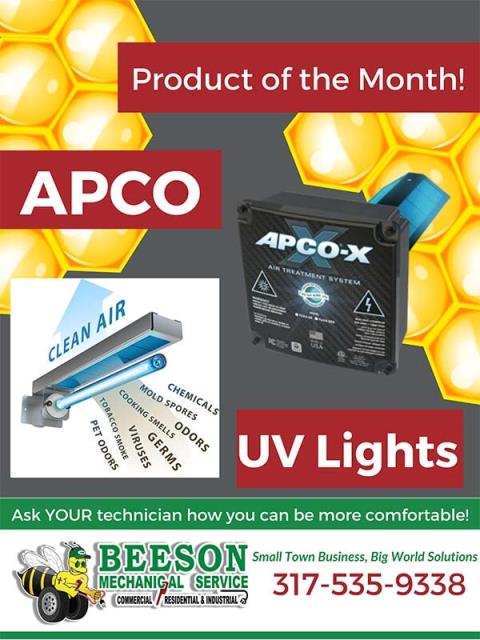 What are GFCIs and Why Do You Need Them?

A not-so-fun fact is that electrocution is one of the common causes of workplace deaths in the U.S. Statistics also show that in the U.S., around 400 people die due to electrocution each year, and another 400 suffer from electric shocks. Fortunately, to protect yourself from electrocution, you can install GFCIs in outlets, particularly those that are near water.

What is a GFCI?

A GFCI is a ground fault circuit interrupter. We won’t go into detail about how they work, but all you need to know is that they keep you safe from electric shocks. The GFCI is located inside the electrical outlet and can sense a change in the power that’s entering the gadget. For instance, if you accidentally drop your hair dryer into the toilet, the GFCI can instantly cut off the flow of power. That’s why GFCIs are ideally integrated into outlets near water, like sinks and bathtubs.

What are the benefits of installing a GFCI?

At this point, installing a GFCI should be a no-brainer. After all, the National Electrical Code (NEC) does say that it’s mandatory to install GFCIs in receptacles in areas where there’s water, such as the bathroom and laundry room. Still, if you’re wondering why GFCIs are needed, here’s a rundown of their benefits.

The risk of an electric shock is ever-present, even if you think you’re careful. GFCIs contain sensors that monitor the electric current. If there’s a slight change in the current or if the electricity goes the wrong way, the GFCI will instantly shut off the power. This, in turn, keeps you safe from a painful electric shock.

If the electricity leak won’t spark a fire, it’ll likely go into your gadgets. When this happens, a great amount of power will flow into your gadgets, causing great damage. With a GFCI, you can keep your appliances, gadgets, etc. safe in case of an electricity leak. The moment the GFCI detects a change in the electrical current, it stops the power from continuing to flow.

#4 GFCIs keep you up to code

As we earlier mentioned, GFCIs are now required. According to the NEC, homeowners must install GFCI outlets in specific rooms, including the garage and laundry room, among others. If you don’t install a GFCI, you not only risk an electrical shock but also risk violating the code. If you aren’t code-compliant, you won’t be able to rent or sell your property because inspectors will point out that it poses a risk.

GFCIs keep you safe from electric shocks and from going against the code. If you haven’t installed GFCI outlets yet, contact your local technician to schedule an appointment. If you install a GFCI, you won’t only save your devices, but you will also save yourself.